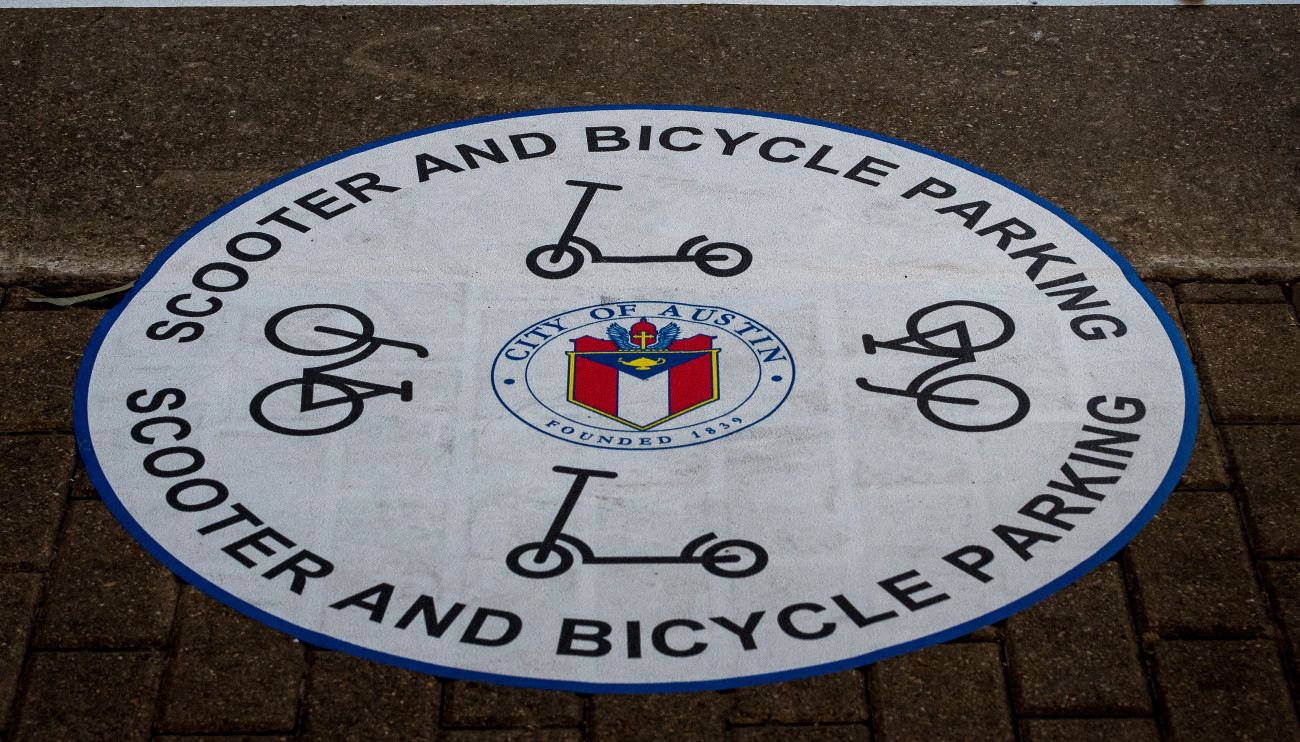 In 2018 twice as much shared e-scooter and bike trips were made in the US compared to 2017. That was the conlusion of the National Association of City Transportation Officials (NACTO) in its annual report. 10 tips on how you can implement their findings in your fleet management.

Dockless pedal bikes are disappearing from the scene and are being replaced by e-scooters. The 44,000 dockless pedal bikes at the end of 2017 were largely removed during 2018. Both big bike share companies such as Lime and Spin converted their fleet into e-scooters, and in addition new e-scooter only companies emerged, such as Bird. In the US only 26 formal e-scooter pilots were launched between July and September – summer season – only. In addition, ridehailing companies such as Uber and Lyft are investing in bikesharing as well. So, the scooter offer is expanding, and so is the chance to find the scooter offer suited for your fleet.

3. Go for e-bikes over pedal bikes

Dockless bikes are losing ground and may disappear entirely in many cities. The study suggests they might disappear all together from the streets by the end of 2019. This could be explained by both the conversion of the companies into scooter companies, and the troubles with vandalism, parking management and the backlash many dockless bikes received.

The study concluded that the denser the shared bike network, the more rides were taken per vehicle per day, while the contrary happened with scooters, where the scooters of smaller companies had a higher utilisation rate of larger scooter providers.

Yet, the denser the network of stations, the higher the availability and more convenient to get from one station to another. In Boston for instance, approximately 85% of the residents can walk to a public bike share station in 5 to 7 minutes only.

6. Go for a yearly or monthly package

The more you ride, the lower the fare. On average, annual members in station-based bikeshare programmes paid $1.25 per ride, compared to $2.75 per ride for pay-as-you-go models, and $3.50 per scooter ride.

7. Bikes for business, scooters for pleasure

Station-based bikesharing is most heavily utilised during traditional rush hours, covering the commute, both to go and get back from work and to connect to transit stations. Scooters on the other hand are more used throughout the day with a peak in ridership on Fridays and at the weekends, serving more for leisure rides. So you rather opt for a shared bike system than a scooter share system if you target merely daily commutes.

Many shared scooter and bike systems start operating with overall mobility providers and/or the public transit operator of the city they operate in. In addition, various MaaS platforms are incorporate bike and/or scooter providers. This can both result in cheaper fares and more convenient payment methods. For instance, riders of Ford GoBike in Oakland can use their transit card for bike sharing payments. And in Pittsburgh, HealthyRide members receive a free 15 minutes transfer between bike share and the bus.

9. Go for a large system

Since the initiatives are new, they aren’t incorporated in most of the legislation yet. Both cities and companies are currently finding a way to implement the new mobility modes in a safe, reliable and sustainable way onto their streets. To have an idea, at the beginning of 2019, there were already 44 e-scooter bills introduced in 26 states.

Yet, these micromobility modes will find their way in legislation, since they provide cities a perfect answer to both challenges of traffic congestion, and air pollution, which often results in traffic restrictions – from low emission zones to diesel bans – from which shared bikes and scooters are exempt.

View original post.Investors were pouring money into travel startups in 2019. This is espe…

View original post. Many smart bags could soon be banned on most U.S. flights. …