Home Connected Car Self-Driving What Did Uber’s Autonomous Car Know, And When Did It Know It?

When the oil tanker Exxon Valdez ran aground and dumped 250,000 barrels of oil into Alaska’s Prince William Sound in 1989, Exxon’s response became a textbook example of how not to address a crisis. Exxon not only further damaged its reputation but also hardened public resistance to oil exploration.

A key element of Exxon’s failure, as the New York Times observed, was that it did not appreciate that “a company must not only deal with the emergency but also do so with the entire nation, if not the entire world, looking on.”

Uber is making the same mistake.

Given the many sensors on the Uber autonomous car that killed a pedestrian last week, that tragedy should be one of the most well-documented road fatalities, ever. Yet, the only data released thus far is among the most low-tech—grainy video footage from the car’s dash camera. That video was released by Tempe police investigators, not Uber. 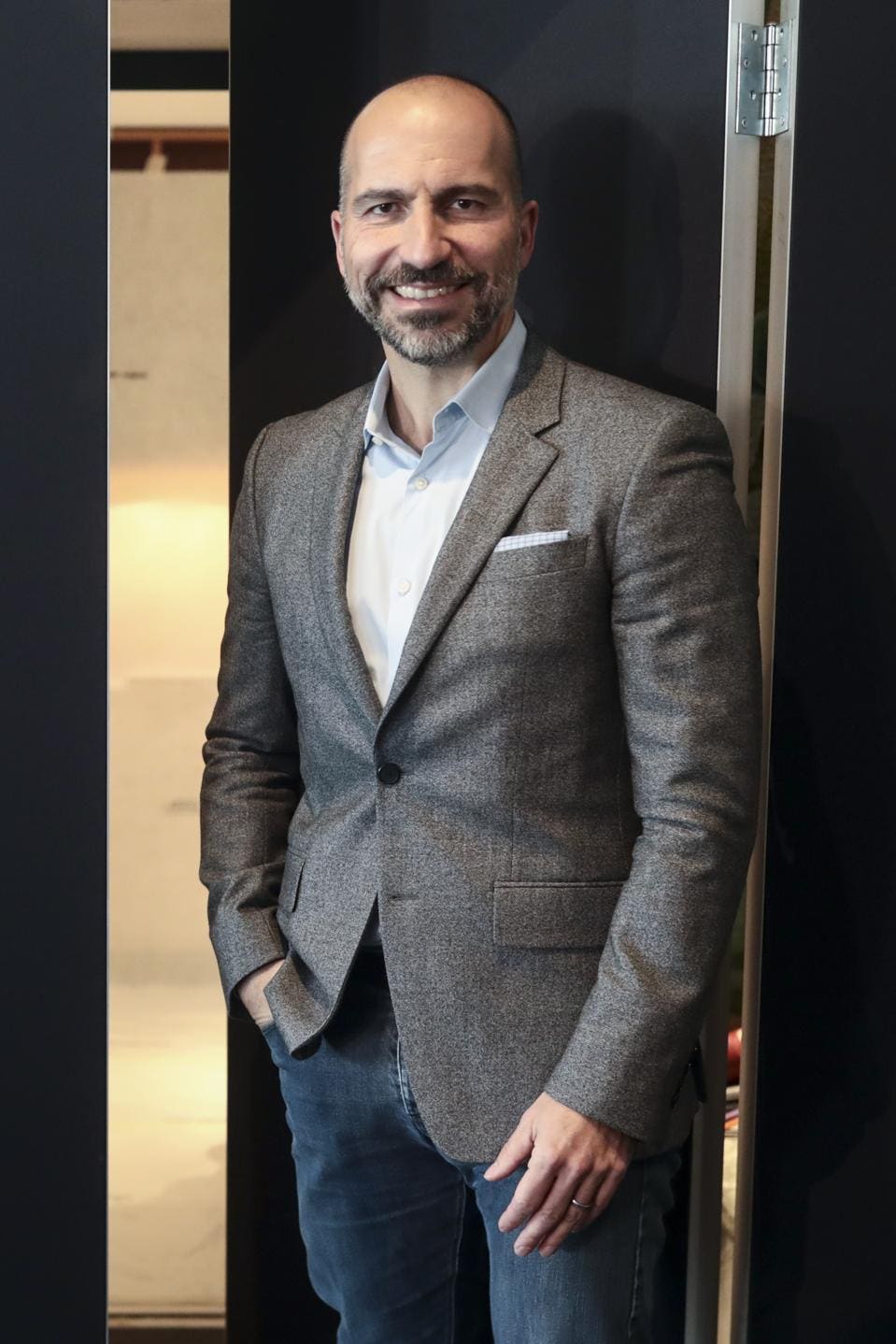 Uber has no choice but to cooperate with police and other investigators. But, to the rest of the world looking on, Uber executives, other than tweets of contrition, have been silent. That doesn’t make any sense.Silence has only fueled speculation, little of which has been in Uber’s favor.

Based on the little evidence available, for example, Brad Templeton, Chair for Computing at Singularity University, tentatively concludes, “It doesn’t look good for Uber.”

Other experts have expressed surprise that the car’s Lidar-equipped systems did not see and save the pedestrian. “The pedestrian should have been detected at this point in time by the car. The darkness, shadows, these should not have any effect on the Lidar’s ability to pick out an obstacle in this field,” said Missy Cummings, professor of mechanical engineering and material science at Duke University. If the Lidar failed, “Radar is supposed to compensate for (the lidar’s) blind spot,” Raj Rajkumar, professor of computer science and engineering at Carnegie Mellon University, told Reuters.

So, what went wrong? On that, speculation rages. Was the Lidar system was turned off? Was Uber cutting corners in a race to demonstrate progress to its new CEO? Is this accident exactly why Uber and all others should not be testing their autonomous vehicles on public roads? Are Arizona’s policymakers and regulators culpable in the death for allowing public testing?

Yes, investigators need to take their time and do their jobs.

Yet, in the meantime, Uber’s CEO should take a lesson from how leaders at Johnson & Johnson handled the Tylenol poisoning crisis of 1982 —an even deadlier crisis in which seven people were killed by cyanide-laced capsules of Extra-Strength Tylenol.

Reflecting on that crisis, James Burke, Johnson & Johnson’s CEO at the time, said that one of the best things he did was to embrace transparency and openness. He allowed a news crew into management deliberations. He made himself personally available to heads of major news outlets. He appeared on major news programs of the day, including “60 Minutes.” “The lawyers hated the fact I was doing it because they didn’t know what our obligations were legally. Everybody was opposed to it,” he said. But, as a result, Burke was widely praised for his leadership and his forthrightness during the crisis.

Johnson & Johnson took its lumps. Tylenol’s market share dropped from 37% to 7%. Yet, the trust that it built during the crisis helped set the stage for its eventual recovery.

Times change, and the circumstances are different. Based on the limited details available, it is unclear whether Uber can (or should) recover from this crisis. As Brad Templeton observed, “Uber has not released any log data that makes them look better; the longer they take to do that, the more it seems that the data don’t tell a good story for them.”

Still, Uber should reconsider its options for rebuilding some measure of trust through transparency and open communication. Its current silence is certainly doing itself no favors.