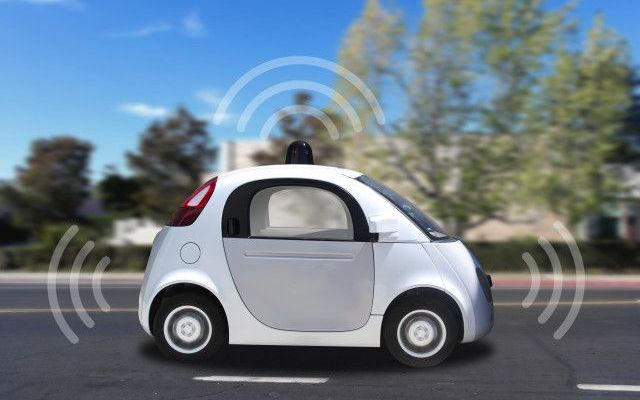 Chancellor Philip Hammond announced in the autumn budget that the UK government will contribute half of a £400 million investment in driverless cars, proving they’re not going to quietly disappear from the spotlight as some technology has a habit of doing. And they could be good news – a panel of ground transportation experts at the ACTE/CAPA Conference in London said autonomous vehicles have great potential in business travel, from keeping travellers safe on the road after an overnight flight to greater choice for employees’ mobility.

Either way, Hammond has sent a clear message about the country’s belief in the technology when he said he wants to see driverless cars on the road by 2021. The concept has progressed in the last year, with companies testing autonomous vehicles on public roads all over the world and Tesla releasing its design for eco-friendly driverless lorries to revolutionise the transport of goods. 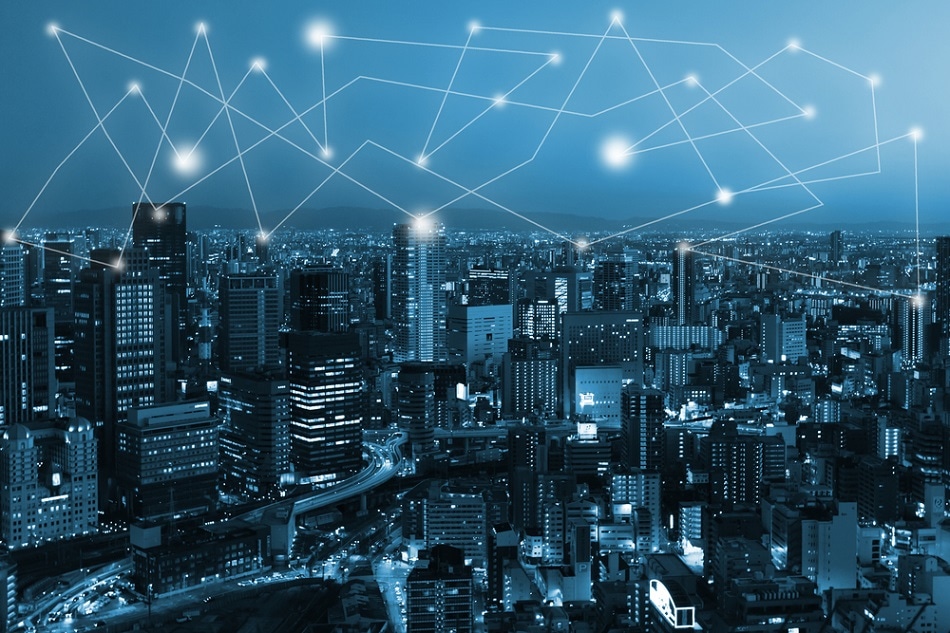 Even if you’re not entirely sure what it is yet, you will have heard travel industry pundits raving about the awesome potential of blockchain technology (see Tech talk, p34). With the likes of Lufthansa, Air New Zealand and Amadeus investing heavily in researching blockchain’s uses in travel, it’s no longer just a buzz word or a fad.

Amadeus recently published a white paper explaining how it believes blockchain can be used in the industry, identifying four key areas it is focusing on with its research – simplified and more secure passenger identification, improved baggage tracking, more user-friendly loyalty schemes and simplified payments between travel agencies and airlines.

With data protection and security coming ever more into the public eye, it will be interesting to see how companies will begin to use blockchain as a means of allowing users to own their data and control who gets their information. (Image credit – PushishImages/ Shutterstock.com)

The cutting edge concept of 2017 – Nudge Theory – doesn’t appear to be going away any time soon, with so many conference topics centred around putting the traveller first in any policy to drive compliance. Hence nominations for Capita Travel & Events, for its Smarter Working initiative, which combines behavioural psychology with data to encourage travellers to book and work smarter.

Those nominating Smarter Working say it “facilitates the collection of data from travel, expenses, finance and other sources to help clients understand the impact of travel and meetings on employees and business performance”. This is then used to implement “dynamic policies that help bookers make smarter decisions.” Fans of the practice say the tools will help them change the way employees book, with management decisions focused on traveller wellbeing. It’s putting nudge theory into practice for the benefit of all. (Image credit – Capita Travel)


Launched in February 2017, Mobilleo promotes itself as “the first Mobility as a Service (MAAS) technology platform”. Some in the industry argue that MAAS has the potential to revolutionise the way businesses book travel.

Mobilleo integrates various forms of transportation services into a single mobility application, meaning travellers can tell the system where they are and where they want to go, and Mobilleo will present all available modes of transport, comparing prices with the cost of driving a car. It goes one step further by integrating booking and payment platforms to allow travellers to do everything in one go. Founder and CEO Justin Whitston, who also founded parent company Fleetondemand, is also one to watch in the coming years. He believes autonomous vehicles have the potential to change traditional automotive business models. 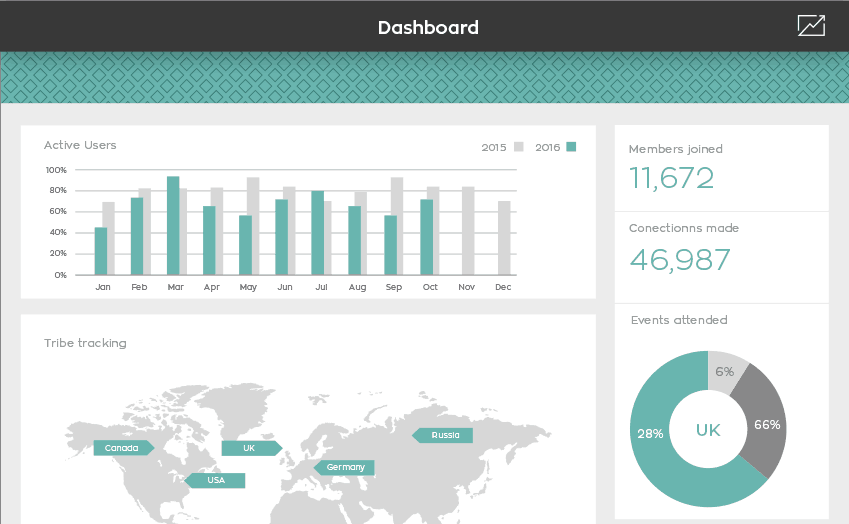 Last year’s Hotlist included a few fare-tracking apps, but this year we’ve caught wind of several networking apps for business travellers, not least of which is Jambo. It enables users to connect with other professionals while they’re away, so they  don’t have to dine alone or spend all their free time locked away in their hotel room – it’s said to be helpful for female travellers who don’t feel comfortable travelling on their own. The app was recently chosen for collaboration with the Collinson Group.

There’s also Causr, co-founded by James Eder – who is also founder of the successful Student Beans discount platform. Causr aims to help professionals connect for collaboration or to give advice – particularly helpful if you’re an entrepreneur trying to find contacts in a new city or a business traveller who needs recommendations on what to do while they’re away. (Credit – Jamboapp) 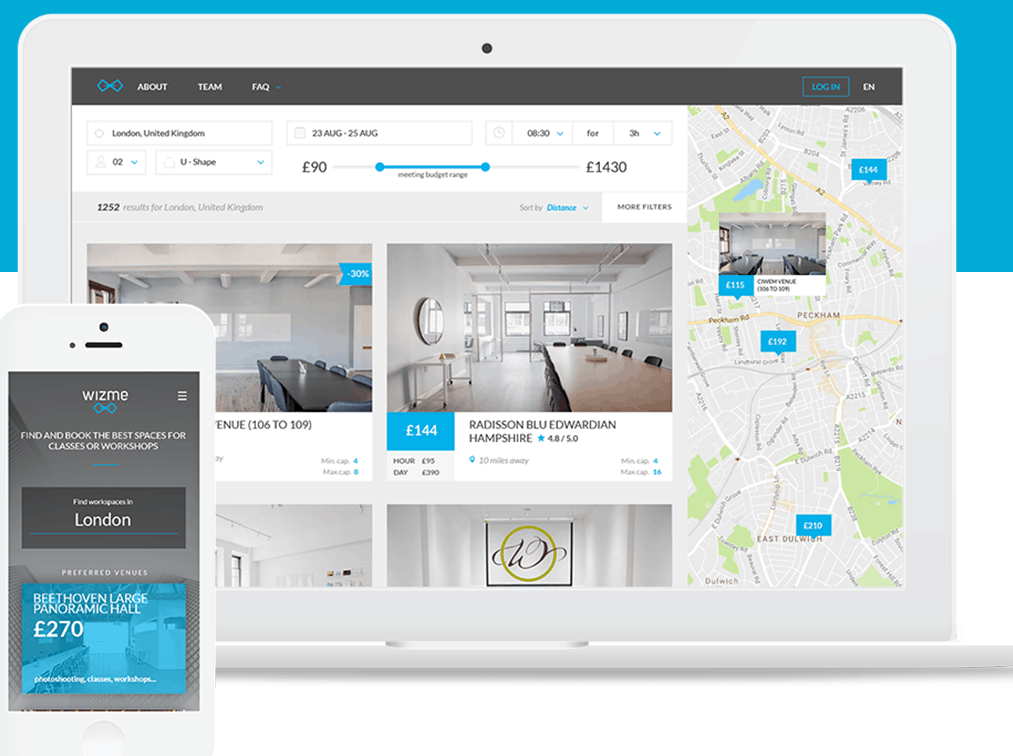 Booking tools for meetings & events are seeing innovation. We received several nominations for Nour Mouakke, CEO of booking platform Wizme, which is due to roll out early this year with the TMCInntel as launch partner. Nominators’ comments included: “He is passionate and inspiring. His business sets out to revolutionise the world of M&E with a technology-based platform that will automate the booking, payment and reconciliation process for all parties, driving benefits to corporates, agents and venues.”

Also on the scene is Danish start-up Gaest. At a recent ACTE conference, Mezi VP and travel tech veteran Johnny Thorsen described Gaest as an “exciting new concept with the potential to become the Airbnb of corporate meetings”. Meanwhile, 2016 Hotlister, French-based Bird Office now features more than 7,000 venues on its app covering five European countries, including the UK.